Everyone has a story. Will you be shouting ‘hao’ (bravo) when the China National Peking Opera Company performs A River All Red and The Phoenix Returns Home at Sadler’s Wells Theatre from 21-25 October? Here Kevin Zhang from Sinolink, which has brought the show to London, talks about the spectacle that is Peking Opera.

Q Can you explain your connection with the Peking Opera?

After the extremely successful 2015 & 2016 productions in the UK, with 5-star reviews and national television appearances, I am honoured to present the China National Peking Opera Company once again on the London Stage.

'Peking' behind the scenes at London’s biggest Chinese opera show 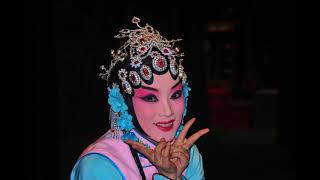 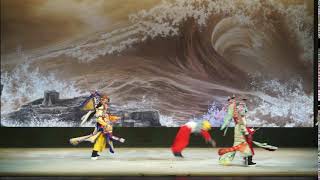 A Spectacle of Dance, Music & Acrobatics

We Announce a NEW Production tomorrow!